The months of July and August in the Pacific Northwest are PURE DELIGHT! Summer of 2016 was cooler and wetter than usual but that didn’t stop us from sailing and sneaking some fun under the sun!

Early July Vancouver hosts the Vancouver Folk Festival. We’ve previously anchored in front of the festival with the Black Knight so we thought it would be fun to take a bigger crew and spend the night listening to music from the boat. 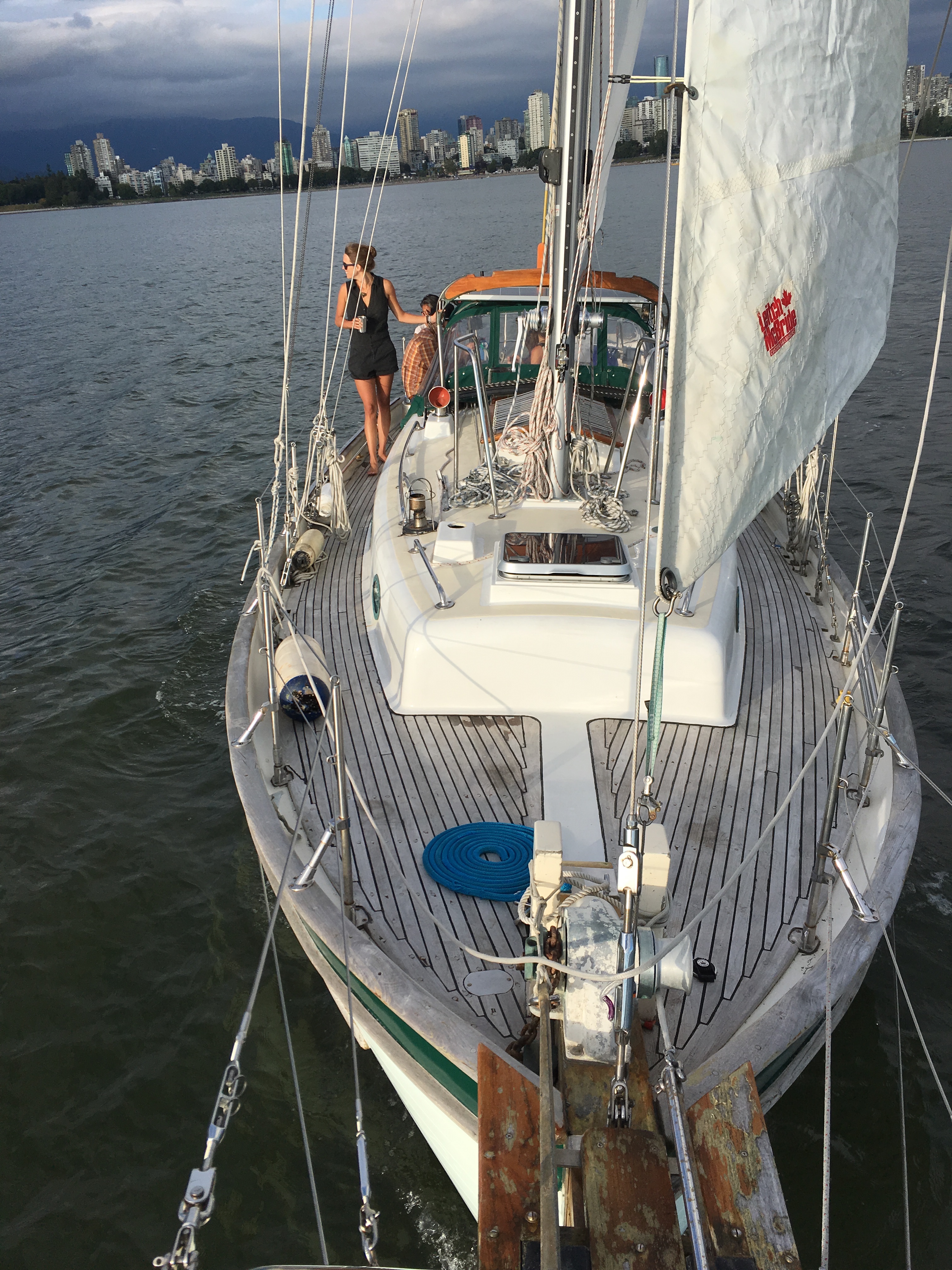 We spoiled ourselves by flying my friend and business partner Mike’s Cessna 185 on floats to Refuge Cove in Desolation Sound for a memorable August Long weekend with our dearest sailing friends. Our friend Matt Dixon of s/v Shaula was incredibly generous and lent us his Catalina 30 sailboat s/v Sirius for the long weekend. What a guy!! Matt grew up in Refuge Cove and runs the Café there (and is now on an extended sailing adventure). It was another legendary weekend full of incredible convergences of friends. At the same spot on the same weekend were Dylan and Sarah from SV Arabesque, Curtis, Tessa, The Good Captain John and Kathryn on the Black Knight and Mike, Saxony and I on SV Sirius.

We sailed up Teakerne Arm and enjoyed swimming in Cassel Lake. We fished and the Good Captain John caught a 25lb salmon! Turns out it was a white king (Chinook) salmon, a genetic variant where the flesh is white instead of pink. These white (or Ivory) coloured salmons are very prized and fetch a higher price on the market. Upon returning to Refuge Cove with our catch, Matt smoked it with apple wood and we enjoyed a feast that fed over 15 boaters and locals of the Refuge Cove community. Seriously, I can’t make this stuff up!

We snuck away for weekend sailing jaunts to Bowen and Gambier as often as possible. We invited family, friends and coworkers to sail and enjoy the good times too.

We went to Victoria and had dinner with Peter Green and Wendy. Peter was the previous owner of Leela. It was great catching up with him and sharing some of our sailing stories from the summer before. After dinner, we went back to his place where he showed us some framed pictures of Leela (then “Free To Roam”), moored up in front of the Empress Hotel. There she is, 10+ years ago, before the new mast and rigging, before the dodger, etc.

We also enjoyed our first summer living aboard at the Spruce Harbour Marina in False Creek. This place is incredible. A wonderful community in a most fantastic location. We sublet a slip from a lovely gentleman named Bruce who took his motor vessel on a 3-month cruise. Below are a few pictures taken during our summer living aboard. 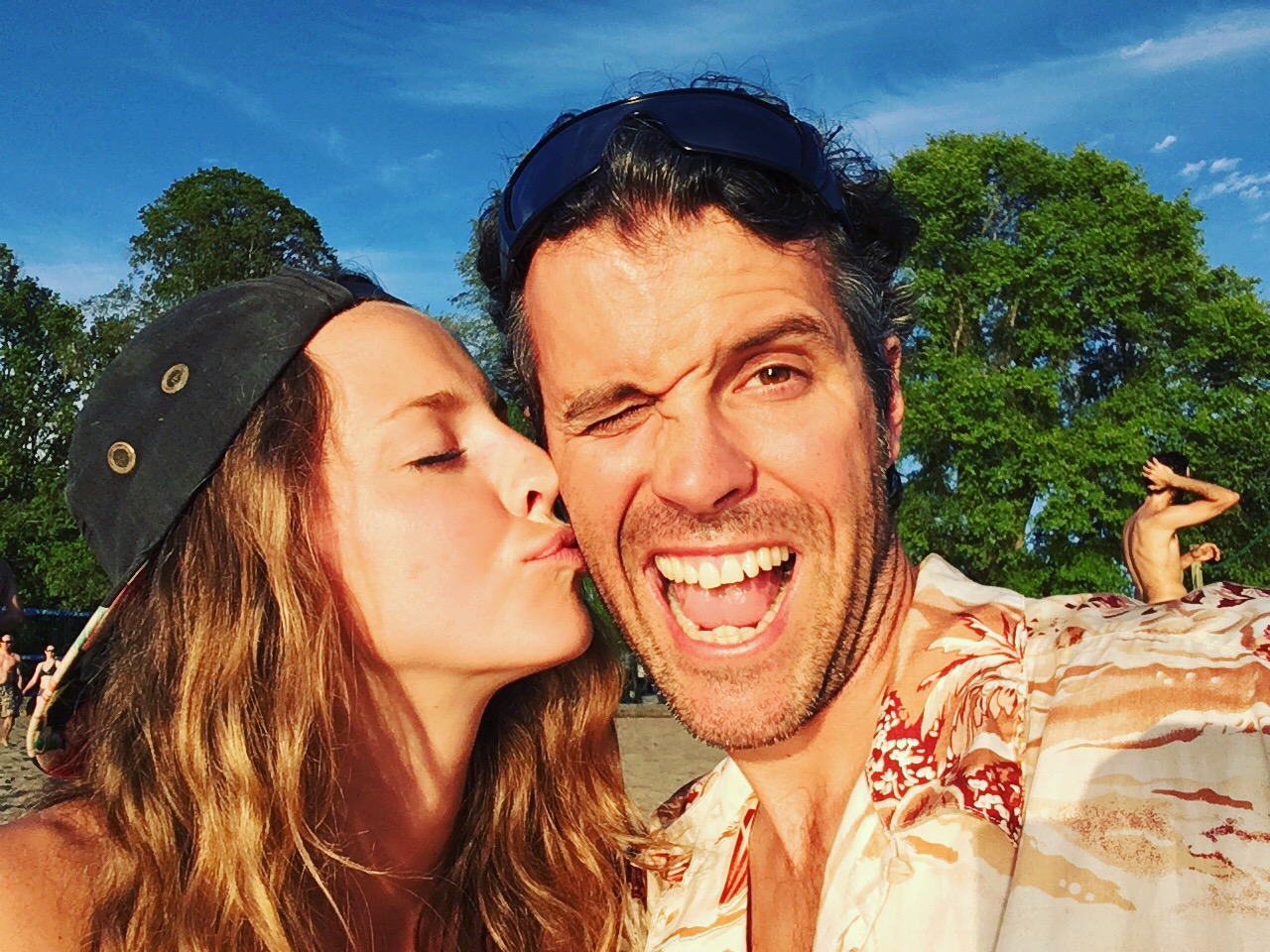